What are the considerable reasons for you to start learning French today? 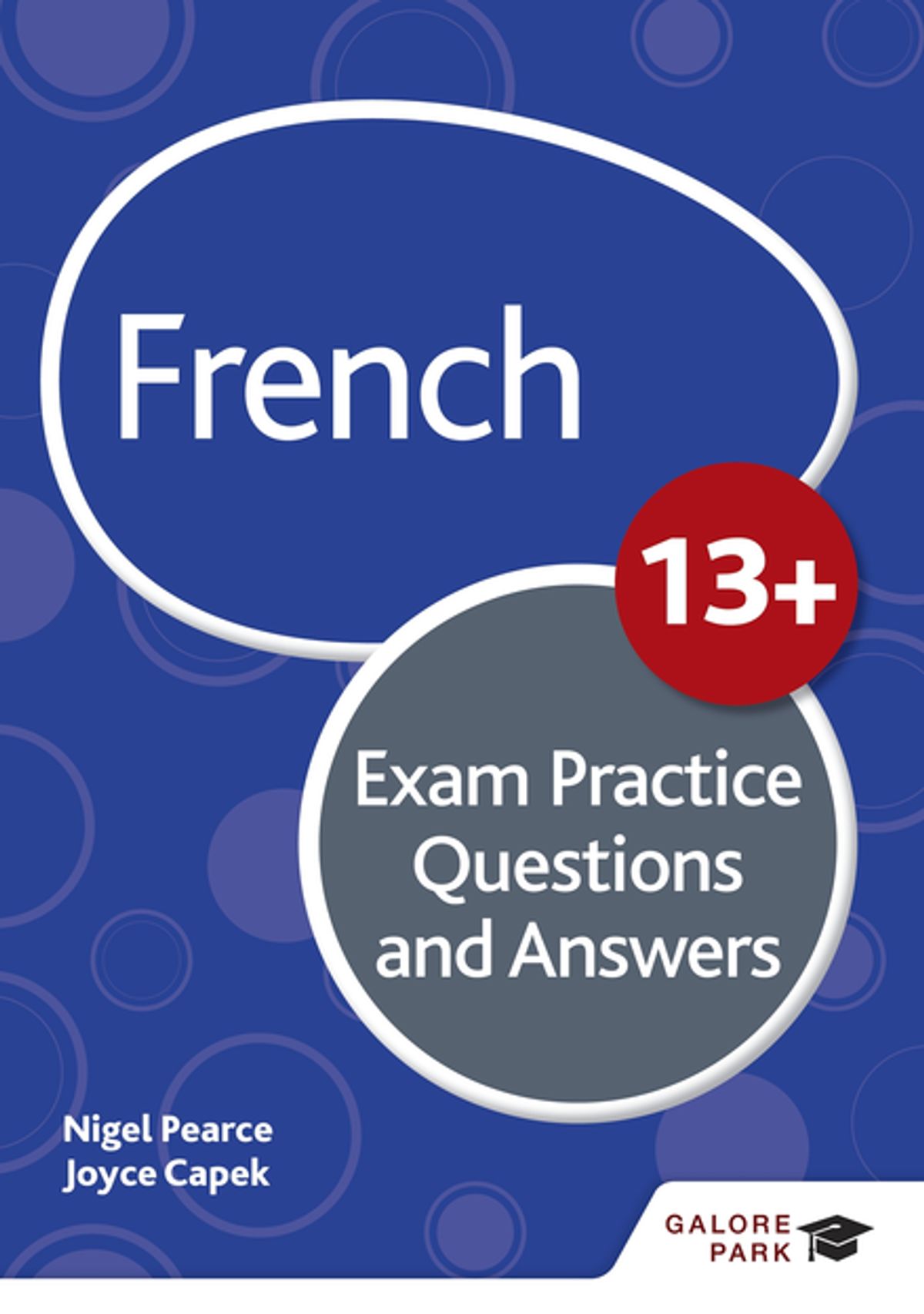 What are the considerable reasons for you to start learning French today?

When it comes to learning a new language, there are several alternatives to choose from. French is one among the most widely used.
What are the advantages of learning French over other languages?
Enhancing one’s intellect and creativity-
It helps to develop your memory and makes you creative to learn new topics or speak a new language. Because you utilize your brain more and are always coming up with new methods to drive yourself to learn more, you get better at it.
Become more fluent in a second language-
Languages like Spanish, Italian, Portuguese, and even Romanian, French is a very close cousin to these other languages. Having learned French, you will have easier experience when it comes to learn other languages.
Languages of the World-
French is the second most often taught foreign language after English. It ranks as the world’s fifth most widely spoken language. Additionally, it is taught all around the globe together with English as a second language.
Research tells us that France is home to the world’s biggest cultural institution network, which provides free French language instruction to a million students each year.
Travelling Abroad and Understanding the Local Language-
France is a prominent tourist destination with more than 70 million tourists each year, making it a major global player. Getting fluent in French can help you fit in with the diverse French culture that exists outside of the nation where it is an official language. when you will learn some basic questions in French, it will be easier for you to mingle in the crowd of a whole new country.
The virtual Job Market Requires a Knowledge of This Language-
Being able to communicate fluently in French as well as English gives you an edge in the global employment market. The ability to communicate in French can help you get jobs with French firms in France and other countries where French is the native language. So, it will come in handy when you will know the basic french questions and answers.

With the Quebec Immigrant Investor Program, the lives of many investors can change for the better

What is special about a translation agency about an automated system?